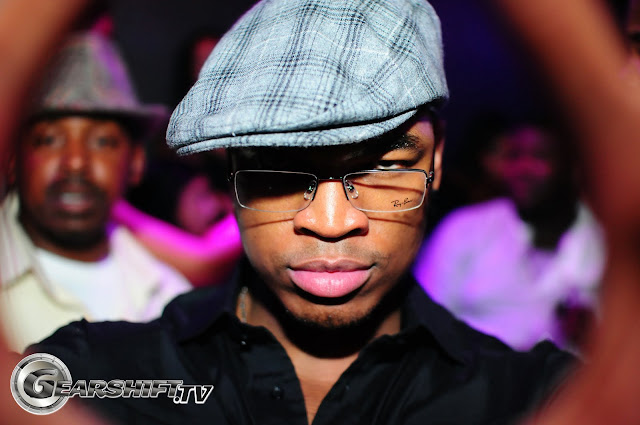 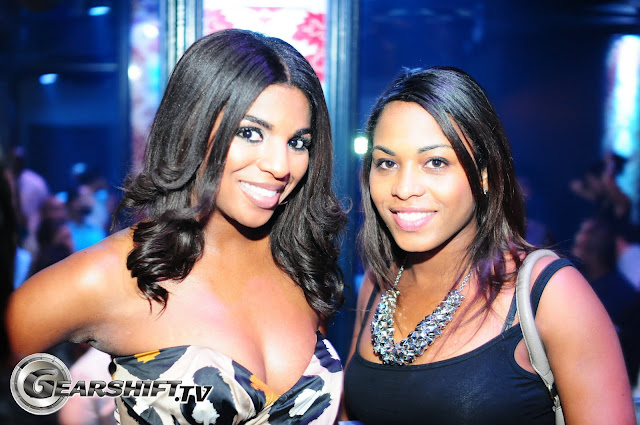 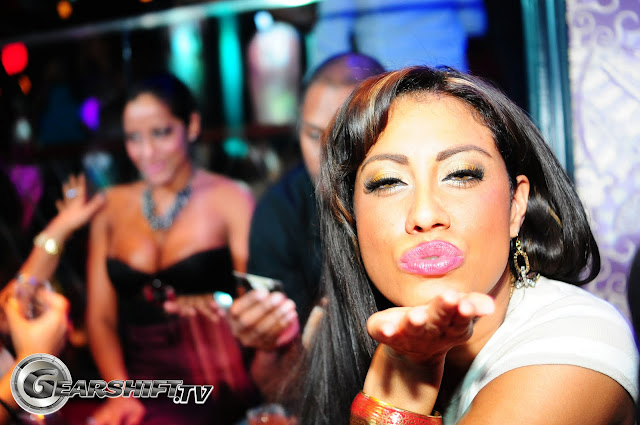 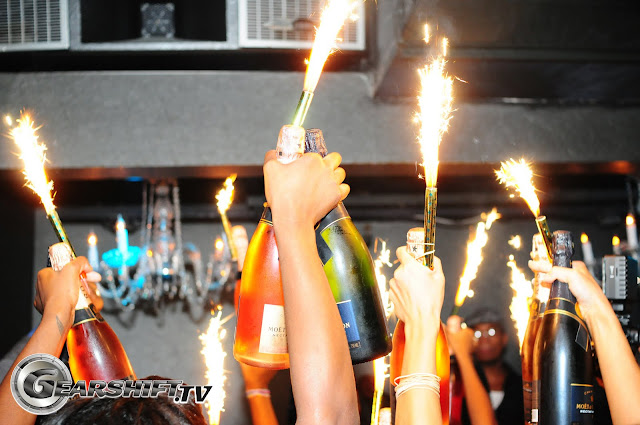 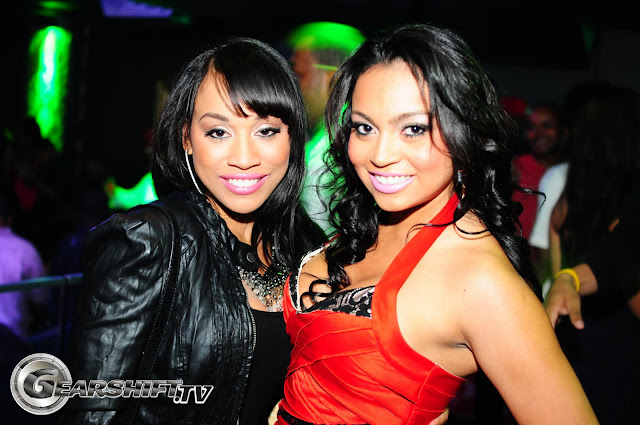 Jim Folliard of Gearshift.tv waited patiently for Ne-Yo to approach the velvet ropes that separated my lens and his face.  When the time came, Ne-Yo worked the camera like a pro.  He gave me a few poses and one that will be my "Photo of the Week"!  Dave & Ray brought out the ladies to Josephine.
Since his debut, Ne-Yo has had five top ten songs on the Billboard Hot 100 as a lead artist and two number-one albums on the Billboard 200. Ne-Yo has also amassed a catalog of chart-topping songs that he has written for other artists.

Promoters & Nightclubs turn to Gearshift for brilliant photos and video that capture the essence of the evening.  Call 877-477-STUDIO.
Posted by Unknown at 10:02 PM 14 comments: